Although the formal commencement of Delta Delta Delta at the University of Arkansas is 1913, it actually began on May 16, 1910 when four women founded a local sorority, Alpha Upsilon. The founders of Alpha Upsilon included Juanita Moore, Edna Wright, Marie Keeney, and Rachel Davis, followed by their first initiates Floss Jordan, Irene Tilley, Nora McDearmon, Bess McCoy, and Lucy Smith. Together these women wrote rituals and symbols for Alpha Upsilon under the guidance of economics professor, Dr. Charles Hillman Brough, who later served as the state's governor and university's president. It is important to note that while higher educational opportunities for women remained limited nationwide, women were always students of the University of Arkansas.

Although Alpha Upsilon thrived somewhat as a local sorority, its members desired to be part of a national organization. Hence, its members began contacting national sororities about possible affiliation. In the spring of 1912, Lena Tillor Wily of Helena, Arkansas, and a member of the Randolph-Macon Women's College Delta Delta Delta chapter visitied the ladies of Alpha Upsilon. The women were granted the chapter charter, establishing Delta Iota on Friday, November 14, 1913.

Existing fraternities at the University of Arkansas joined the new members in celebrating the installment of Delta Delta Delta at their campus. Pi Beta Phi held an afternoon tea for the ladies, and a banquet was held in the evening. The space was beautifully decorated, and included three large deltas made of electric lights, covered with yellow, blue, and white paper outlined by chrysanthemums. The delta lights were illuminated with each toast while the remaining lights in the room dimmed, to emphasize the three glowing deltas. At that time membership dues were $3 National, with a minimum of $10 local. Each collegiate chapter purchased a lifetime subscription to The Trident.

Delta Iota's creation was celebrated in 1913, and the celebration continues today in 2021. We remember with great pride the legacy established by Delta Iota's charter members, and its subsequent members are bound by the powerful bonds of Delta Delta Delta sisterhood in the decades following and yet to come. 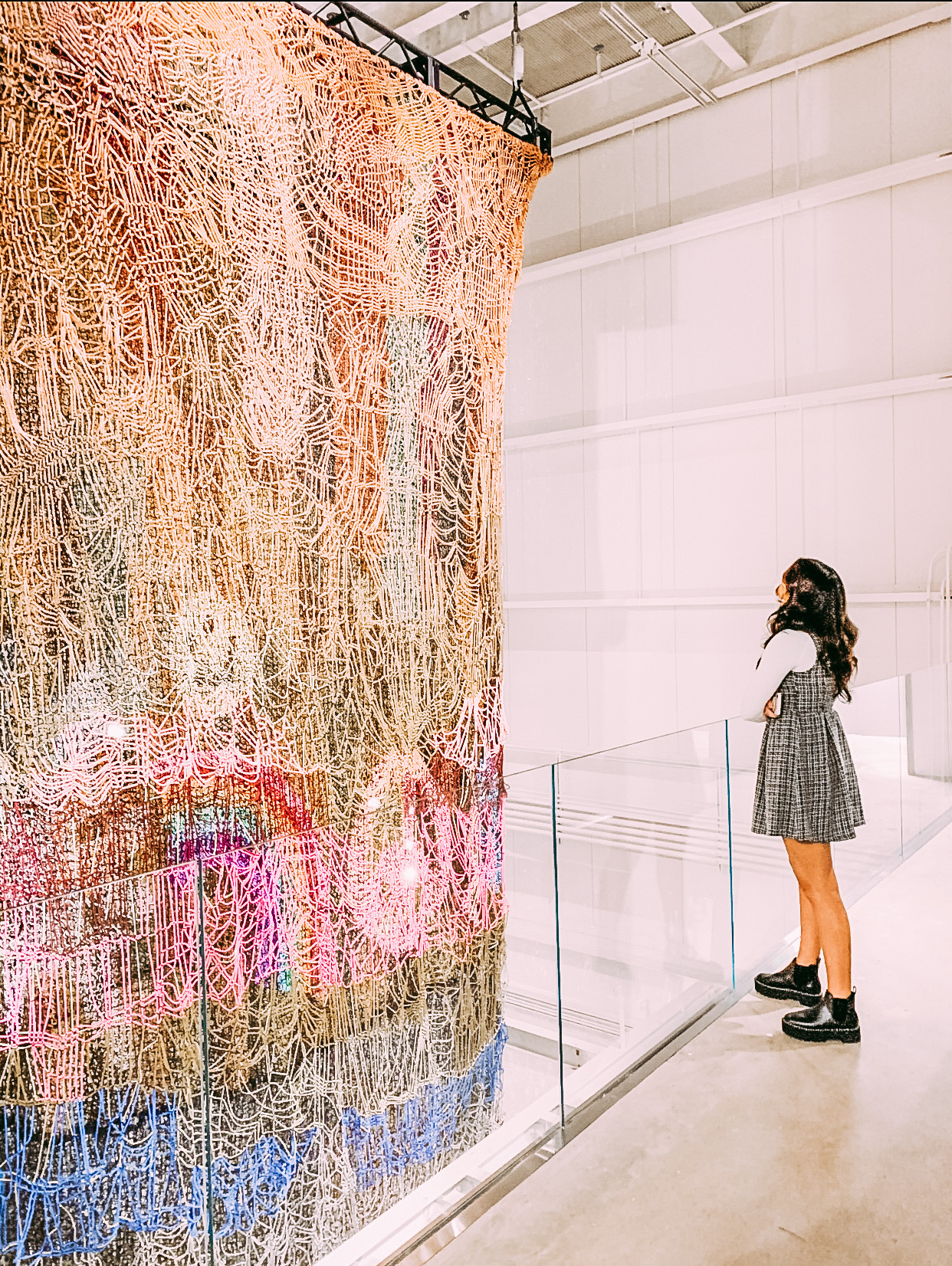 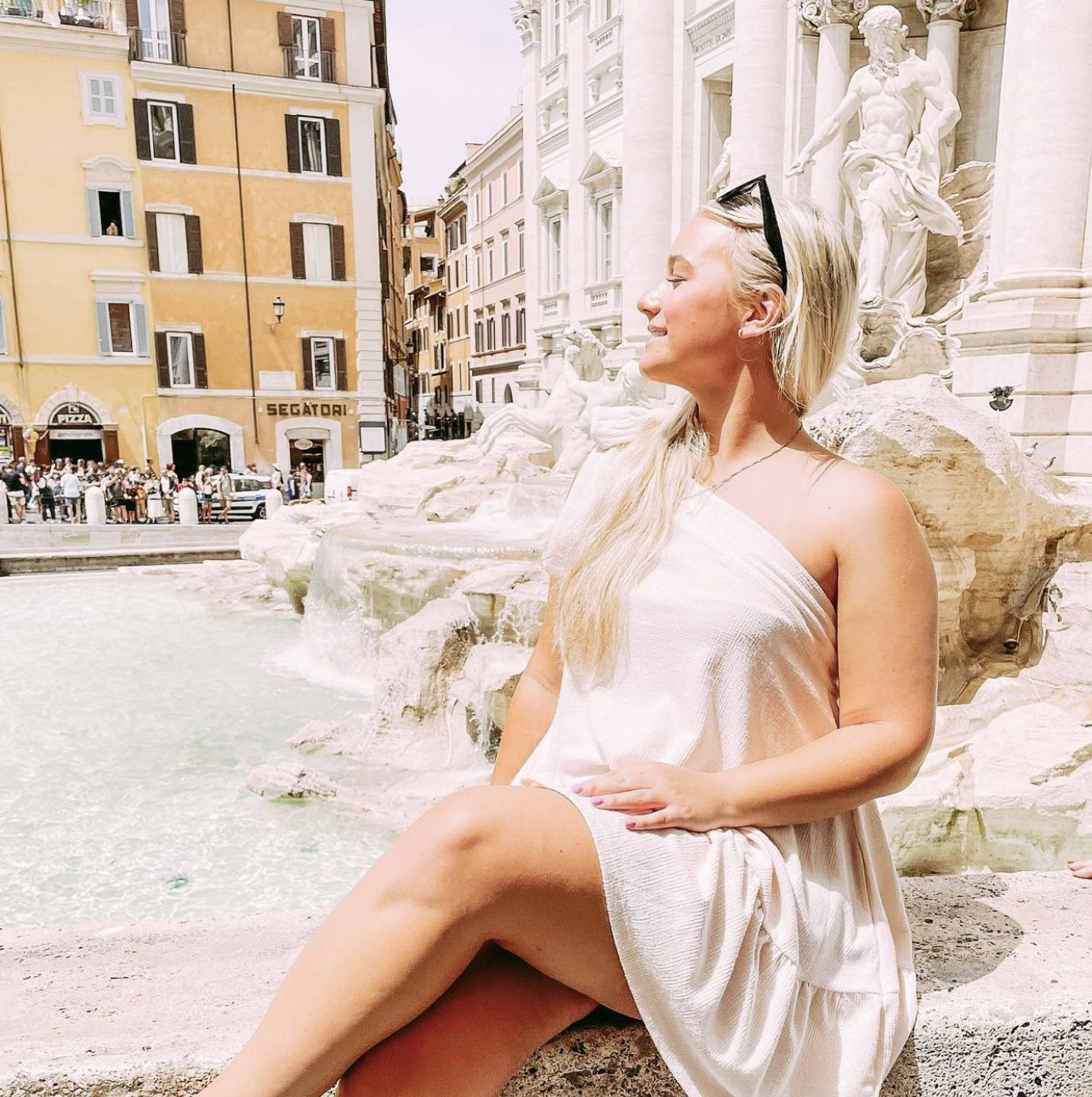